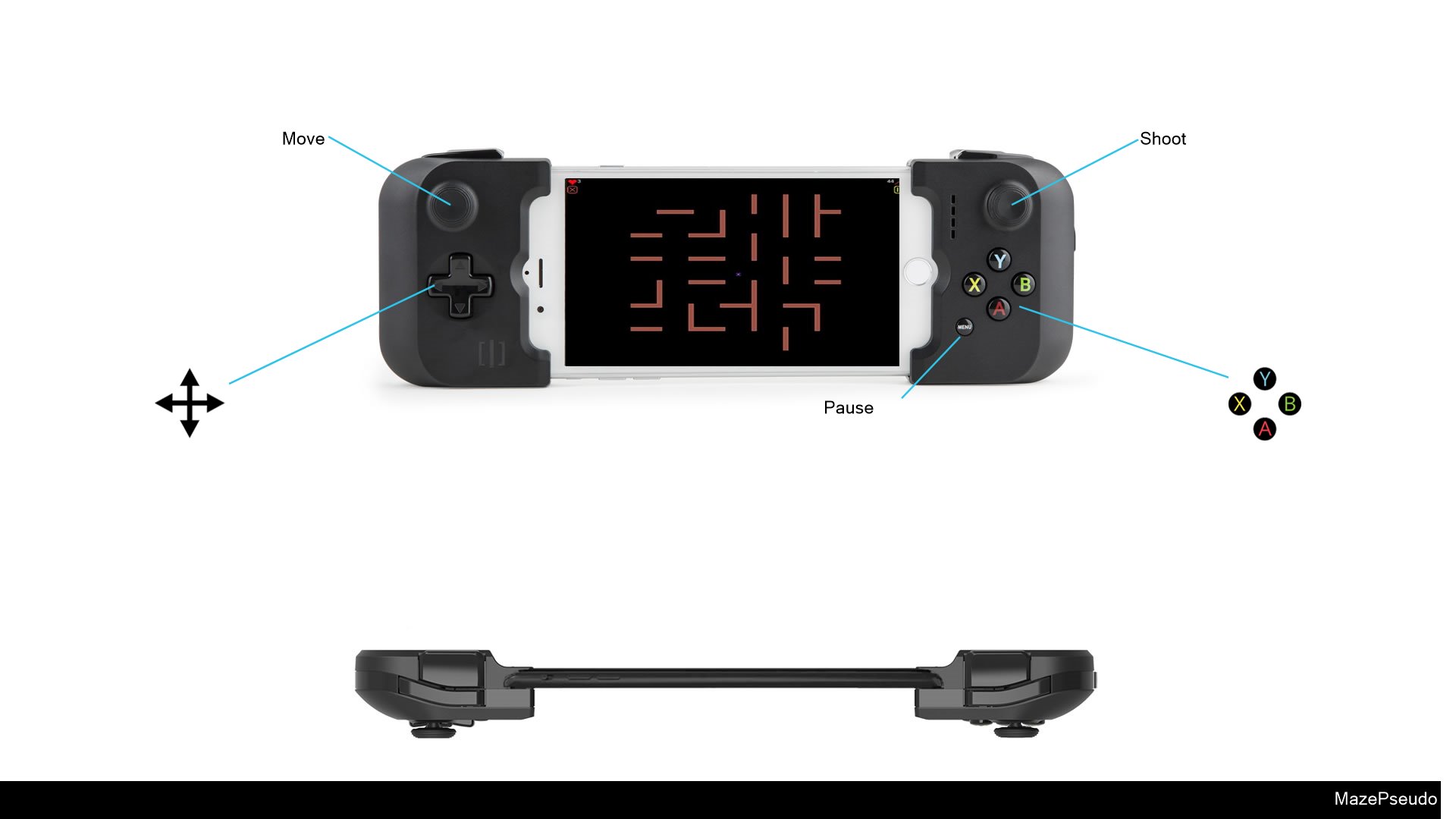 Bugs. There are bugs in the computer. No, not those kinds of bugs. These bugs crawl. Well, that is what the boss says. The boss laughed after that, almost as if that was not the whole truth.

The computer core is smaller than you can see with your human eye. This is your remote control app. With it you can move around the computer core using the left hand control. The right hand control releases a ball that captures bugs. Be careful of the balls. If you touch them, you will loose a charge. If you run out of charges, then your work shift is over. As long as you have charges, your viewer will be placed in a random location inside the computer core. There are also holes in the computer core that are allowing the bugs to come in. The boss pays a bonus for using a ball to plug one of the holes. Once you completely clear a core, you will move to the next core.

The boss also thought it would be entertaining to occasionally send several of us in at the same time. Just to keep us on our toes, hitting a coworker with a ball nets you extra points. Multiplayer only works with others in your local wi-fi area.;